The world-famous Guggenheim Museum in New York City after nearly 50 years of exposure to the elements developed numerous cracks in the walls. Engineering studies indicated that the cracking was caused by a combination of rain and snow exposure, winter freeze and thaw cycles, winter to summer thermal expansion and contractions, plus continuous city street traffic vibrations. A total of 54 dampers are installed in unique radial brace elements at the upper levels of the structure. 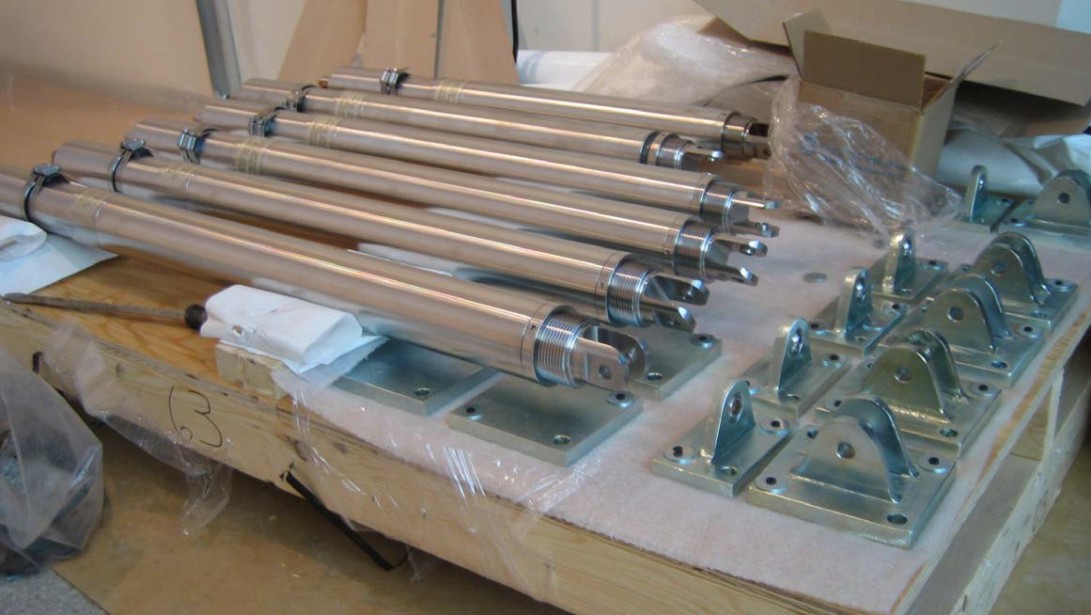 Hermetically sealed dampers were used for the project to allow free thermal motion, but suppress all shock and vibration inputs. 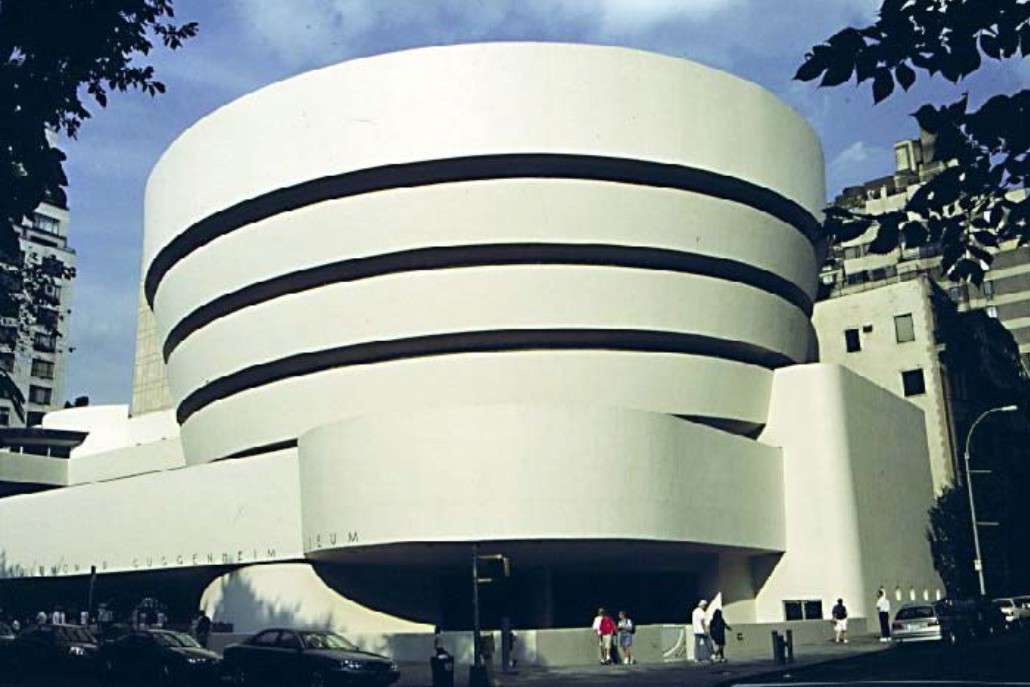 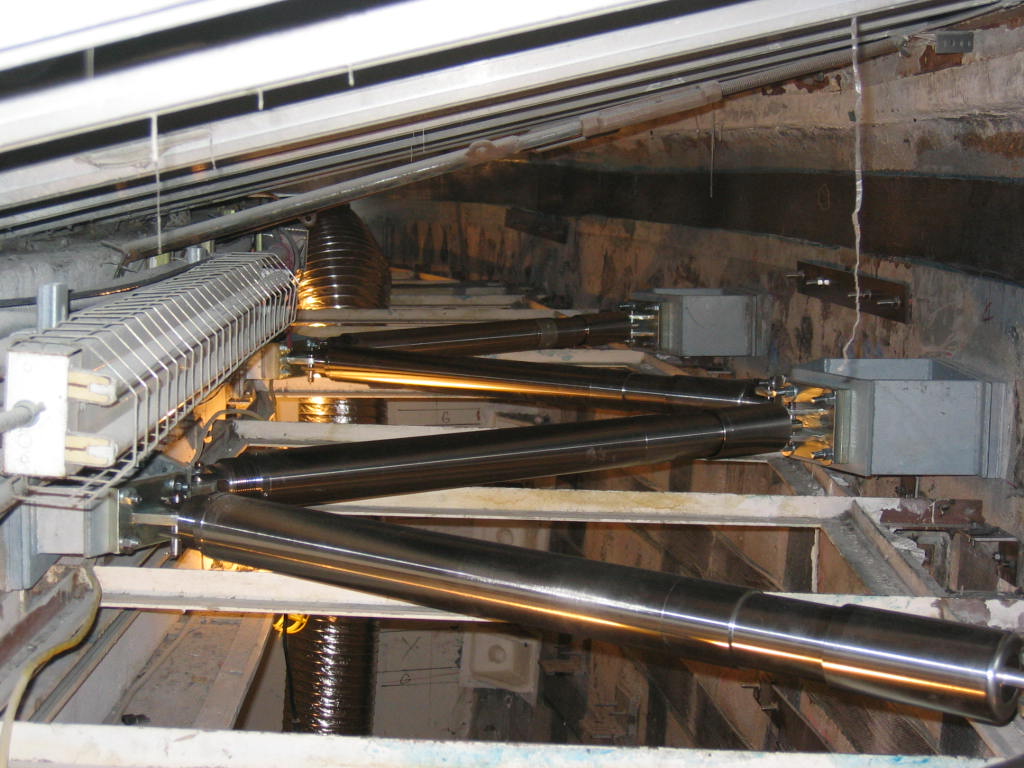 The stainless steel dampers where installed in a region behind the interior walls and ceilings not visible to the public.

Viscous Dampers as a Seismic Solution

An earthquake that lasts no more than a few minutes can cause devastation to a community, its people and their business for years after the first tremor was felt.

The 4 minute video below talks about 3 specific Canadian projects that use Taylor Fluid Viscous Dampers. These devices increase structural damping levels to as much as 50 % of critical, the results being a truly dramatic stress and deflection reduction. Taylor provides full analysis, development, manufacturing and testing capabilities catering to the most challenging structures supported by over 50 years experience in the damper business..

B.C. Place Stadium – creating a regional emergency shelter for events such as earthquakes

Lord Strathcona Elementary was founded in 1891 with additions added in the 1910’s through the 1930’s. It is the oldest continuously operating school in British Columbia. T 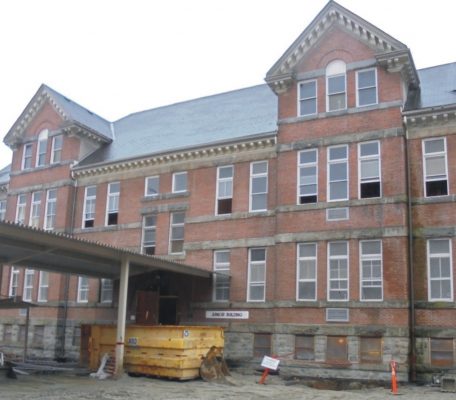 oday it is the only elementary school in the East Vancouver area and has legal heritage designation from the City of Vancouver.

Teratec Inc. was proud to have been apart of the Base Isolation team that supplied this system. The Lord Strathcona Building C was also the first building to incorporate isolators as a seismic retrofit while using special jacking technology during the installation. Upon completion of the seismic upgrade the school became in compliance with BC’s current building code seismic performance requirements.

The retrofit included 12 Seismic Lead Rubber Bearings (LRBs) with 18 Sliding Isolators used in conjunction with the LRB’s to Optimize the Performance of the entire Isolation System. The Isolators were installed first on the underside of the first floor’s supporting beams, followed by constructing new foundation piers to support the flat jacks and bearings prior to inflating the jacks to transfer the building’s load onto the new isolators and piers.

From 2004 to 2008, the Utah State Capitol underwent one of the largest historical preservation projects in the United States. In addition to safe-guarding the building against the risk of an earthquake, the project repaired and restored the original beauty and artwork of the Capitol. One of the largest projects during the renovation was the addition of a base isolation system which will allow the building to survive as much as a 7.3 magnitude earthquake. Each year, thousands of people visit the Capitol to witness its modern magnificence and historic significance.

The Installation of the isolators required excavating the dirt around and beneath the capitol, to expose the foundation and footings so the new Isolation System could be installed. The Isolators were 20 inches (51 cm) high and ranged between 36 inches (91 cm) and 44 inches (110 cm) in diameter. 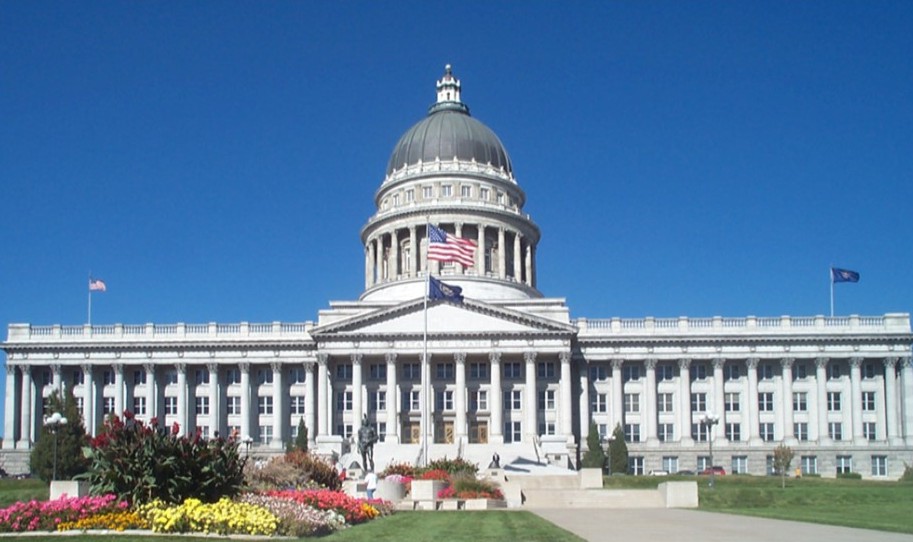 The Utah State Capitol building shown here was retrofitted with 265 isolators
Contact us anytime for questions or to request a quote:
Contact Us