The picture to the right is showing the Payload Bay Load-out. The box on the right of the picture labeled CTC-3 is isolated using a 3D isolation system designed by Taylor Devices. The delicate instruments in the box is hard mounted to the box with no other isolation needed. The delicate instruments and lab equipment will be left outside in space attached to the international Space Station (ISS) until required and installed by the shuttle astronauts.

These boxes were launched over several missions to the ISS. 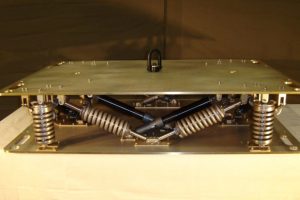 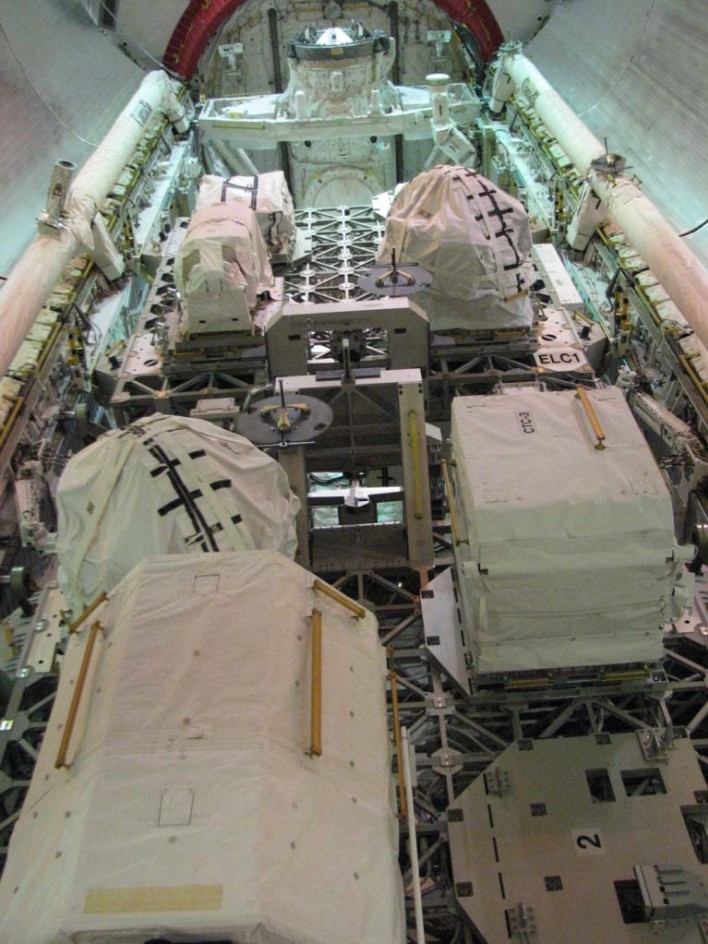