During Mr. Paul H. Taylor’s ten years of experience as an Aeronautical Engineer for Beech Aircraft and Curtiss-Wright, he became aware of the work of Sir George Dowty in the field of fluid compressibility, and similar work by Amagot, Constaninesco, and Bridgeman.

These early studies of compressibility phenomena led to the development of various compressible material devices during Mr. Taylor’s tenure as Vice President of Research at the Wales-Strippit Corporation, a machine tool manufacturer. The highlight of these developments was a mass-produced liquid spring. Over 20,000 of these were built and sold for commercial uses for dies, aircraft, ordnance, etc., during the early 1950s.

In 1955, Mr. Taylor formed Taylor Devices, Inc. for the purpose of developing an original aircraft liquid spring landing gear design that combined a spring and shock absorber into a single package. Variations of this basic product produced a pure shock absorber, a double acting damper, and a pure liquid spring. Special machines were developed to automate the production of ultra-finished bores having a half millionth of an inch surface finish (.5 micro inch), essential to the proper performance of these early, super-precision, hydraulic components.

Taylor Devices long history as a supplier of critical shock isolation components to the Aerospace Industry spans over 6 decades.

Today many products are Cold War era military and space technology which was commercialized, beginning in 1990, with approval, and are still evolving today. 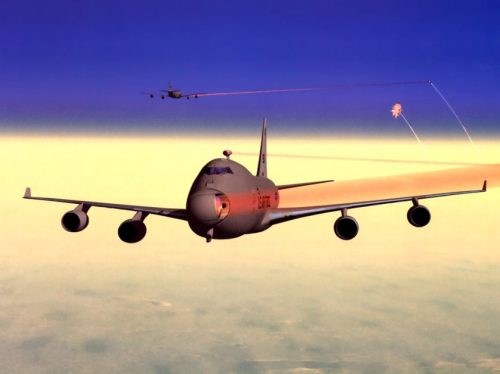 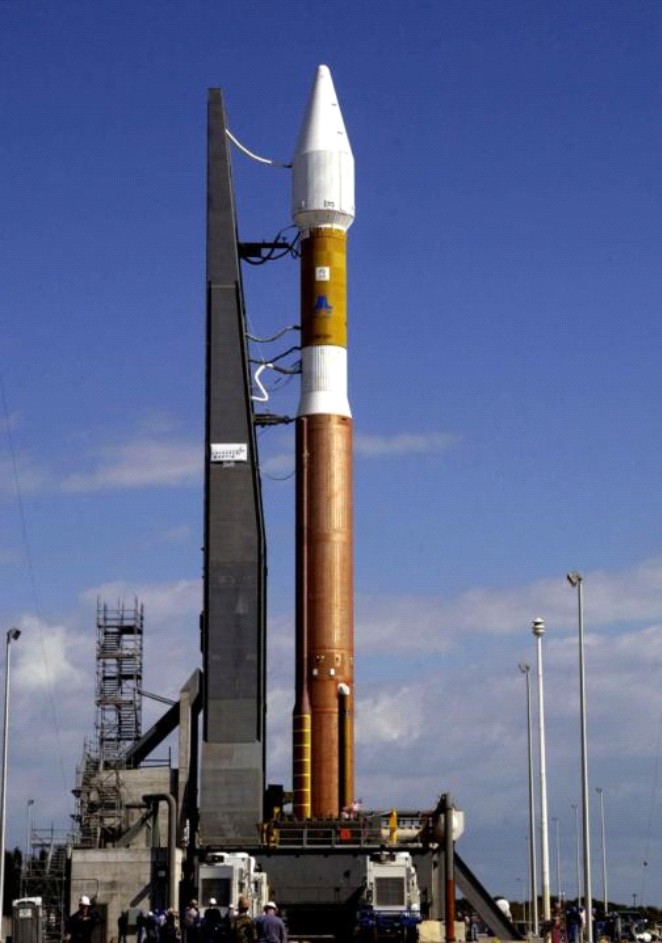